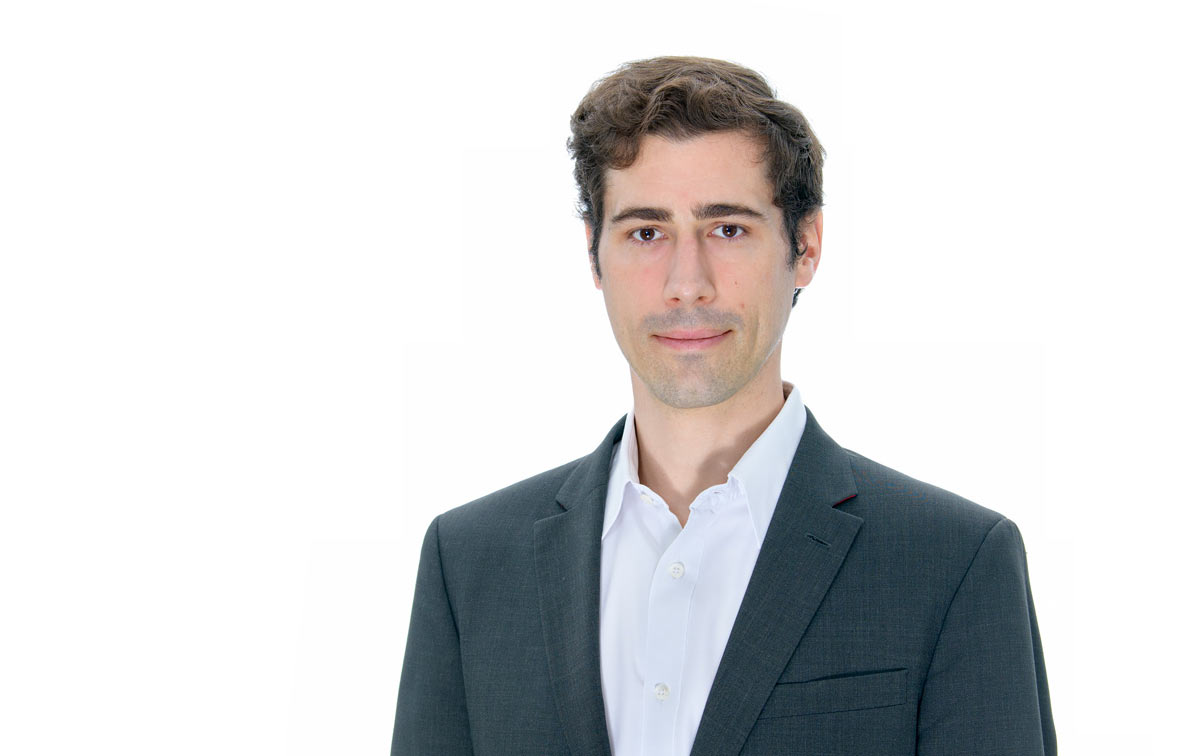 TrueNoord has appointed Julien Millet to the post of Chief Financial Officer (“CFO”). Originally acting as interim CFO, Millet took up this new position earlier in the year, however he has worked closely with the Company since 2016 from an investor and Board perspective in his previous role at Bregal Freshstream, one of TrueNoord’s cornerstone investors. The formal appointment to CFO is a natural continuation of this deepening involvement and comes at a time when TrueNoord is experiencing rapid growth and the regional aircraft leasing industry is undergoing significant change.

Anne-Bart Tieleman, CEO – TrueNoord, says that Millet’s previous roles in consulting with Bain & Company, alongside his private equity/finance expertise with Doughty Hanson & Co and Bregal Freshstream, bring an analytical and strategic focus that adds an extra dimension to his strong capabilities.

“Julien was not only the logical choice due to his pertinent recent experience and excellent relationships with the management team, but also I believe he brings a commercial acuity and understanding of deal dynamics that will strengthen TrueNoord as our fleet portfolio and global footprint grows. He has demonstrated the ability to embrace the bigger global picture whilst understanding the investment needs of a growing business.”

According to Millet working with TrueNoord will enable him to share in the Company’s successful evolution in a hands-on role. “The business is embarking upon an exciting journey in terms of the expanding fleet of Embraer, Bombardier/Mitsubishi, ATR and Airbus aircraft, and also in relation to the burgeoning team and offices worldwide” he says. “This is a multifaceted task which covers normal CFO responsibilities alongside deep involvement with a truly global spread of customers. We’re closing an increasing number of deals/transactions with intricate balance sheet management involving complex debt finance, hedging and risk management strategies.”

Prior to joining TrueNoord, Millet served as Director at Bregal Freshstream for four years where he was involved in various transactions in the Netherlands, France, and UK, and he was also a board member of TrueNoord and Taziker. He previously worked as a senior investment professional at Doughty Hanson for four years where he coordinated a range of transactions across Europe. Prior to that, he was a consultant at Bain & Company in Paris. Millet received a diploma of Engineering from the Ecole Polytechnique, an MSc of Finance and Economics from the London School of Economics, and an MBA with distinction from INSEAD.