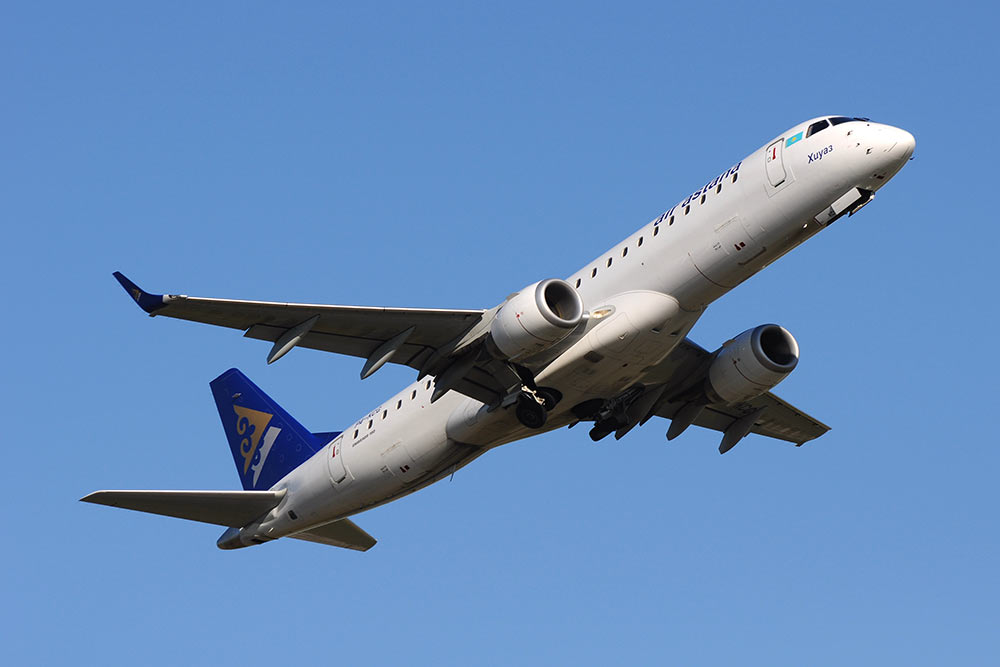 TrueNoord, the regional aircraft lessor, has concluded the increase of an existing term financing facility with DVB bank for the purchase of a 2012 vintage Embraer E190 aircraft from Air Astana, which will continue to be operated by the airline under the terms of a sale-lease back transaction.

“With regional aircraft accounting for 35% of the global fleet and almost 21,000 flights taken per day, it is clear to see that network airlines, like Air Astana, use these aircraft types effectively to optimise capacity and frequency” says Anne-Bart Tieleman, CEO – TrueNoord.

Historical evidence points to regional carriers being a strong lending or leasing risk proposition either because they are part of a major carrier and/or they have clear niche markets with often high yields. Aircraft values for current generation regional aircraft types have held up relatively strongly since their respective entry to service when compared to other commercial aircraft.

“The regional aircraft finance market is characterised by a growing level of operating leases and the absence of many traditional sources of financing creates opportunities for specialists like TrueNoord. This is our first sale-lease back transaction and as we look ahead in 2018 we see abundant opportunities worldwide in this vibrant sector.”