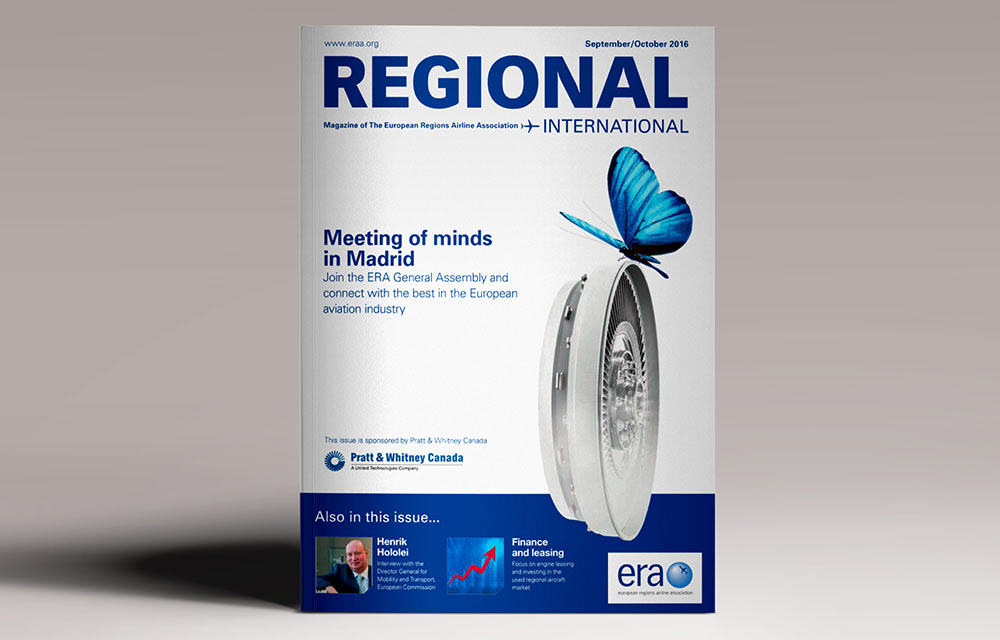 A boost to the bottom line?

Finding funds to finance new aircraft can be difficult but is not the only reason why many companies choose to lease. Angus von Schoenberg, Chief Investment Officer, TrueNoord, explains how aircraft lessors can reduce an airline’s risk exposure and deploy capital to operations.

Airlines make the fundamental decisions on which aircraft types to acquire based on market needs and operational requirements. The next choice is how to finance the purchase which, in turn, leads to the questions: new or used, lease or buy?

The method of acquisition is equally important. Some decision makers perceive that leasing is the more expensive option, yet it is worth noting that over 40 per cent of the world’s commercial aircraft are now leased to some of the most creditworthy airlines around the globe. The portion of leased regional aircraft is approaching 30 per cent of the global fleet, and rising.

More cost effective purely from an economic perspective, there are several reasons why leasing may be more cost effective than buying. Finding €5.5m or so in equity for a single new ATR or Bombardier turboprop, for example, uses money from an airline’s balance sheet that could be deployed in operations. Leasing is, therefore, an option not only for smaller airlines, but larger ones too.

Second, unless the operator is a subsidiary of a major flag carrier, the creditworthiness of that regional airline means that its cost of capital may be greater. The capital cost of a wellfunded leasing company will be lower than that of many smaller airlines and these cost savings can be passed on to aircraft lessees with attractive rental profiles. Even for top-tier airlines the benefit of leasing means their own capital can be deployed more productively.

All lessors seek to leverage their capital with commercial or export credit-backed debt. Aircraft finance lenders now often prefer to fund lessors rather than airlines since this introduces a third party financier ahead of the lender in the chain of risk, as well as a diversified basket of airline counterparties. This reduces the cost of borrowing to lessors in a way that individual airlines cannot access, providing lessors with a funding advantage.There are other advantages to leasing particularly relating to risk mitigation. There are two main elements to this:

1. While most airlines’ core business is transporting passengers, those that own aircraft are also exposed to the risks of ownership. If the residual value of an aircraft decreases faster than predicted, or operational requirements force an airline to sell when the used market is poor, carriers are exposed. Leasing entirely removes this risk from the airline, making it the lessor’s problem.

2. A lease introduces fleet flexibility to airlines. A typical lease for a new regional aircraft could be between seven and 10 years, while leases of used aircraft are often five years or less. If an airline leases a portion of its fleet, it knows from lease inception that aircraft can be returned at certain points in time without having to concern itself with the risk and costs associated with selling unwanted aircraft. These include third party remarketing agents, legal expenses, or costs incurred for additional maintenance or modifications.

When considering finance options, airline management should consider what leasing companies have to offer. Not all leasing companies are the same. Many will provide access to Boeing and Airbus, but far fewer specialise exclusively in regional jet and turboprops. Choosing the right leasing company can have a major impact on an airline’s business and profitability. It pays to shop around as the offerings from different leasing companies and their investment criteria vary widely.