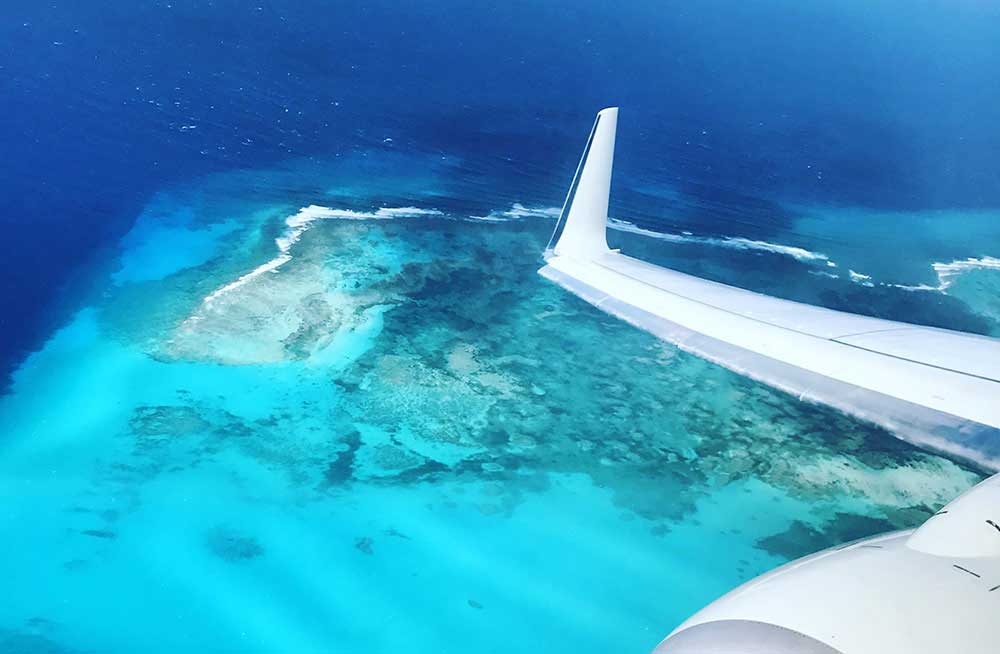 Dublin 2018: As the growth cycle teeters at its peak, regional aircraft finance looks to remain a specialist niche

Traditionally the aviation industry and therefore its suppliers, be they providers of services or capital, are all prone to cyclicality. Most speakers at this year’s Dublin conferences agreed that the current growth cycle has lasted an unusually long eight years, or at least three years longer than most previous growth periods. The majority also agreed that the current cycle is at or close to its peak with some suggesting that there are a few clouds on the horizon, but nothing that would suggest a significant decline.

While there was near unanimity that an external shock such as a war on the Korean peninsula would cause a sharp upset, most pointed to certain factors that were more likely to cause a flattening of growth or a milder contraction. From an airline perspective, the twin effects of increased costs and greater competition could impact profitability in 2018. Rising oil costs and to a lesser extent, higher interest rates and the continued shortage of crews, are increasing airline costs, but greater competition among airlines that continue to add capacity negatively impacts revenue. This means that profit destroying price wars may be a feature in 2018 and beyond. The regional aircraft manufacturers Bombardier and Embraer believe that their newest offerings often referred to as crossover narrow body jets below 150 seats: the C-Series and the E2, can address this risk of overcapacity.

After the 2008 financial crisis, the current generation of regional jets did provide applications for airlines seeking to manage the down-turn in demand by replacing larger narrow bodies in certain high frequency markets, such as the New York to Boston route. During the current cycle of growth many of these have reverted to larger aircraft so that any renewed contraction in demand could even benefit regional aircraft types. John Slattery President and CEOat Embraer contends that the new E2 family provides much improved economics compared to the E1, so the aircraft is optimised for a slower growth environment.

From a leasing and finance standpoint, the industry can be characterised by continued strong levels of liquidity and an increasing number of lenders, thus providing airlines and lessors with leverage. Fresh equity and new lenders were a continuing feature of 2017 andnot all the growth in lending came from traditional banks, as non-bank institutions have entered the sector along with others that can now also provide mezzanine loans.

However, a larger number of financial participants has also lead to greater competition. Airlines have benefited from historically low lease rate factors for narrow body aircraft in particular, and lending margins for banks have narrowed considerably over the past year although interest rates have started to move upwards. For example, American Airlines reported that EETC B tranche fixed rates had declined by 120 basis points over the last year. However, as US$ interest rates continue to rise the market expects lease rate factors and loan costs to have reached a low point.

The market dynamics of the regional sector have always been somewhat different. The wider leasing community perceives the regional market to be narrower and requiring a different skill set to the larger aircraft market, as a result the number of competitors in the sector is more limited. Indeed, many of the mainstream lessors whose focus is centred around narrow body aircraft consider regional aircraft to be non-core business. Many have either sold their exposure or intend to do so. Consequently, competition amongst regional aircraft lessors is limited to a handful of active participants. Within the sector there are also those that focus on new generation aircraft and those that concentrate more on mid-life aircraft. This further fragments the regional segment.

However, regional aircraft finance specialists concur that this less competitive landscape continues to mean that lease rates are less under pressure than for larger aircraft. This has encouraged some new capital into the regional aircraft leasing space but nothing remotely close to the amounts invested in narrow body sector. Furthermore, from a human resources perspective, there are also far fewer regional aircraft specialists whilst the market itself is more labour intensive, which creates an additional barrier to entry in the sector.

Regional aircraft leasing has its own challenges and opportunities in the months and years ahead.

In the regional jet space, a substantial portion of the 70-110 seater fleet are reaching the end of their first leases and many will need to transition to new secondary operators over the coming few years. For example, the largest portion of current generation E190 jets entered service between 2007 and 2010. The first replacements in this fleet are now starting and these aircraft are now moving on to second operators. This includes some existing operators that have chosen to keep E1s for the long-term and new carriers in emerging markets. The challenge for both the OEMs and the leasing community is to manage this transition in time and budget so that existing aircraft find the right homes.

The turboprop space is even more specialised with almost no major lessor participation except GECAS. After a period of more restrained growth the order book for both incumbent OEMs has grown more strongly over the past year. ATR’s backlog has strengthened its Asian dominance with a substantial commitment from Indigo and it has successfully re-entered the US market with Silver Airways and Fedex. Meanwhile the DHC8Q-400 has also secured substantial orders with Spicejet and others, including Philippine Airlines. An increasing proportion of these deliveries will be funded by lessors. This generates financing opportunities and challenges for lessors specialising in this market.

Meanwhile, regional aircraft financiers concur that the brief period during which lessors over-ordered ATR72-600s without obvious lessees has passed and this capacity has now been largely absorbed, albeit at the cost of the older ATR72-500 fleet. Consequently, the depressed lease rates that were common for new aircraft in 2016 and 2017 are now recovering.

A further new development in the turboprop arena concerns the growing cargo market. A previous consensus believed that this was primarily an outlet for older converted aircraft and it is true that the volume of ATR conversions has grown substantially over the last year. However, Fedex announced an order for new ATR72-600s with a large door in 2017 so modern turboprops will also shortly serve cargo applications.

In summary, delegates and speakers at both Dublin conferences believe that there are no obvious signs that the industry cycle is about to dip significantly. The economic forecasts for 2018 remain overwhelmingly positive. Meanwhile although the leasing industry continues to grow it is increasingly focused on its core specialisms whether wide body, narrow body or regional.

While regional aircraft leasing has always been primarily the domain of specialists, there have been brief forays into the regional space by some large lessors such as ALC. These players have now exited the market, or they are in the process of doing so, causing continued consolidation and concentration thereby ensuring the regional jet and turboprop leasing space remains in the hands of relatively few experts.