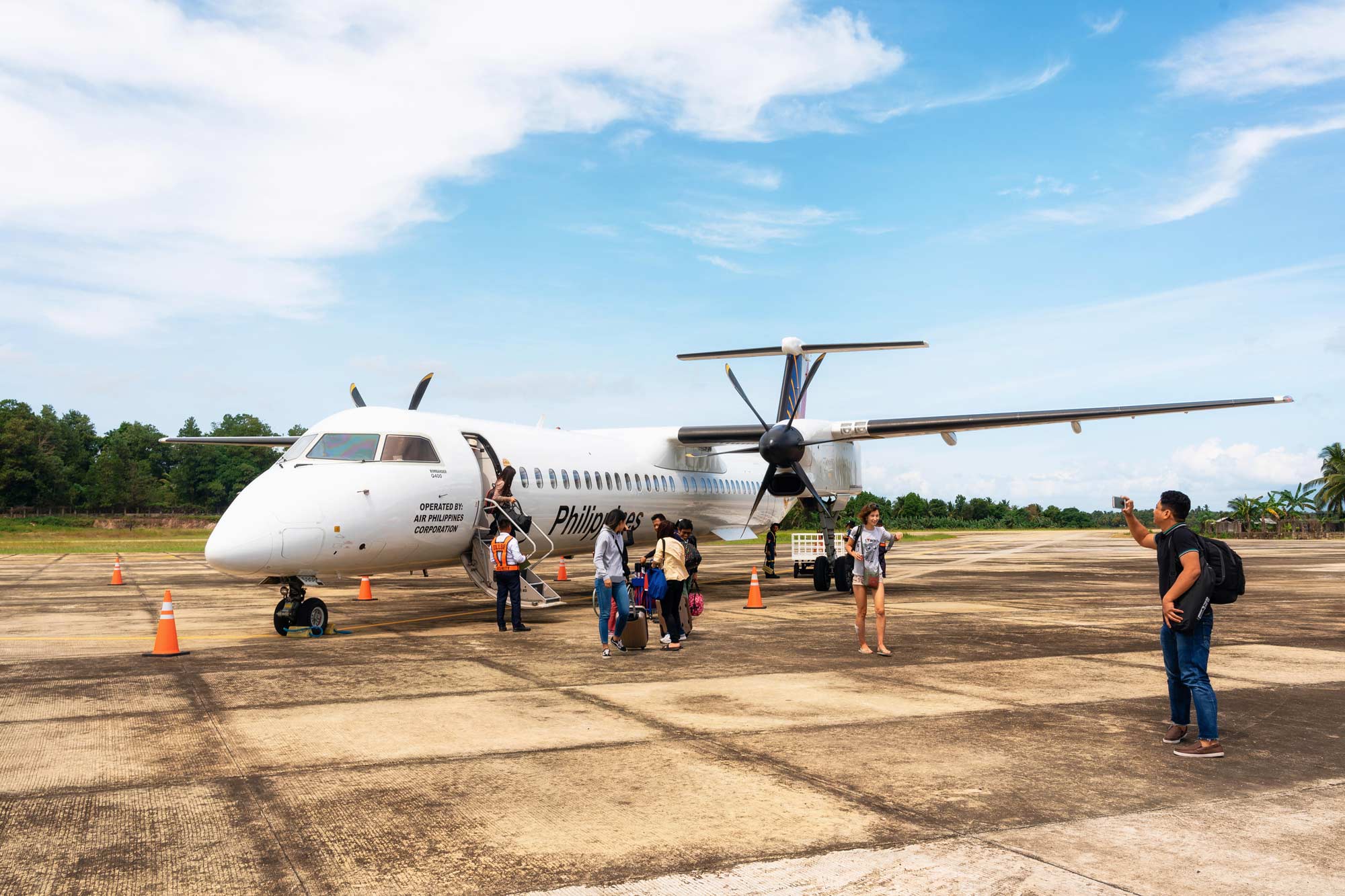 “The Dash 8-400 aircraft enter PAL’s commercial service at a time when the airline is seeing burgeoning demand for affordable flights” says Carst Lindeboom, Sales Director Asia Pacific for TrueNoord. “Its short take-off and landing capabilities support efficient regional operations, so it is the perfect choice for Philippine Airlines to service their domestic and cross-border route network and meet increasing passenger demand for regional connectivity. After having worked closely together for the past year, we are honoured to add the Philippine flag carrier to our client portfolio and deliver the second aircraft.”

TrueNoord is currently broadening its options within the turboprop segment of its fleet and these Dash 8-400s join the lessor’s expanding fleet comprising 47 aircraft in total including: ATR, Embraer and Bombardier aircraft.

Lindeboom heads up TrueNoord’s expanding Singapore office and he confirms the rapid growth of regional flight capability across the region. “Our fleet presence across South East Asia has seen a significant increase in the past 12 months. In fact, the Asia region is booming. We have recently placed our third ATR72-600 with US-Bangla in Bangladesh and currently have several development programmes under discussion with leading carriers throughout the Asia Pacific region, who seek additional aircraft or transition to the more modern, fuel efficient, regional aircraft that exemplify TrueNoord’s fleet.”

“The Dash 8-400 offers range and speed, extra seat capacity, flexible legroom, and excellent cargo capabilities so we know that in addition to Philippine Airlines, other airlines in the region will benefit from the greater flexibility that this new aircraft can deliver. We are willing to support other airlines to introduce the Dash 8-400 to their fleets.”